First things first, all the records in this article are from 01/01/1960. This date has been taken throughout the site as a benchmark for the ratings in test cricket. Two important criteria in our overall rating in tests are based on the performance of a player in away matches and in matches in unfamiliar conditions. Unfamiliar conditions are defined as Outside Asia for Asian batsmen and In Asia for Non-Asian batsmen. 1960s was the first decade in which 5 nations had a more than 1.0 win loss record at home. Pakistan had a 1.0 W/L record while India had a W/L record of a decent 0.75. This indicates that Asian teams had started to perform better at home and this improved with time. Thus we have considered only players who made their debut after 01/01/1960 for our ratings. We have labelled the era after December 31, 1959 as the Multi Team Era.

To rank the most dominant batsmen in test cricket, we compared their strike rates (runs per 100 balls) with the SR (strike rate) of their team mates. We then calculated the ratio of their SR with the SR of their team mates; and on this basis we ranked the players with the best ratio. The top batsman gets a Rating of 1,500 points and others are ranked as a ratio of his ratio. This was done as tests have seen a general increase in SR in the modern era. Moreover, all the players in the rating have scored more than 5,000 runs in their test career. It is to be noted that the complete balls faced for earlier players is not available. Thus their SR is based only on the balls that have been recorded. Without further ado, here are the top 25 most dominating batsmen in the multi-team era, till date, i.e. July 1, 2020.

Anirudh Rawat / About Author
In childhood, I , along with my brother, collected sports magazines and made a register where we used to input data like most wickets taken in test cricket. At that time, Kapil Dev used to head the list. With the advent of the internet age, I now have an opportunity to make a website with detailed statistics and my new register is for all to see; and I hope you enjoy reading it as much as I like creating it.
More posts by Anirudh Rawat 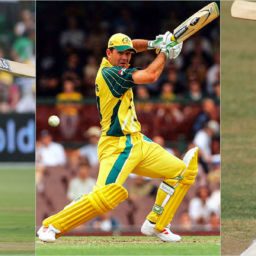 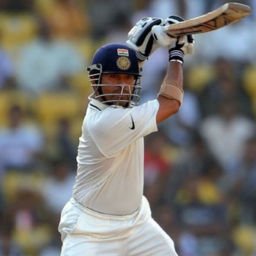 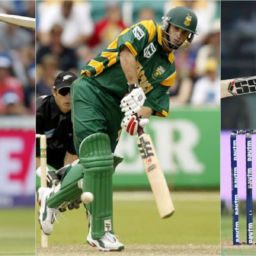 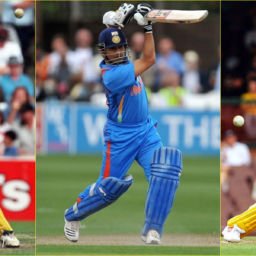 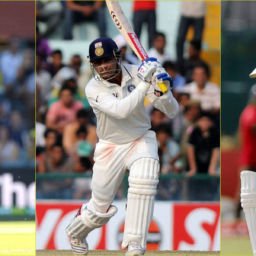 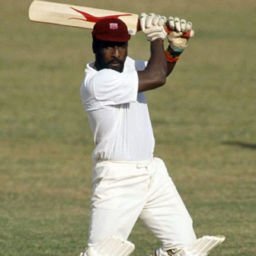 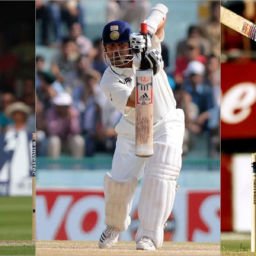 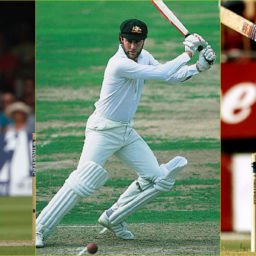 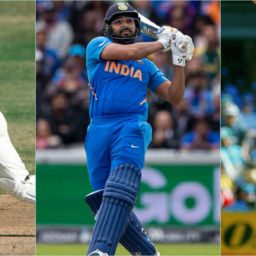 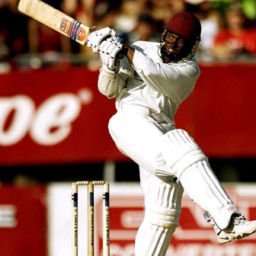 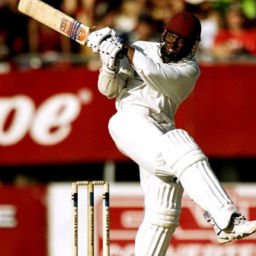 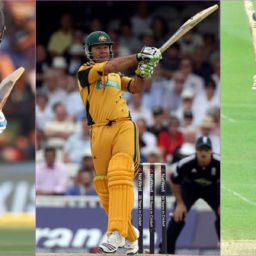 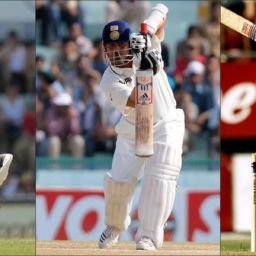 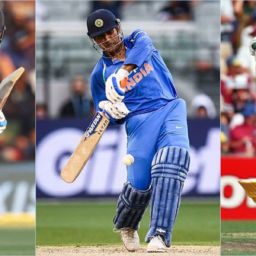 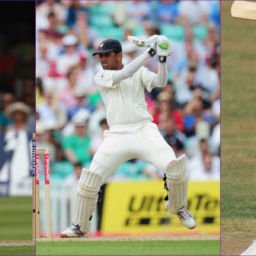