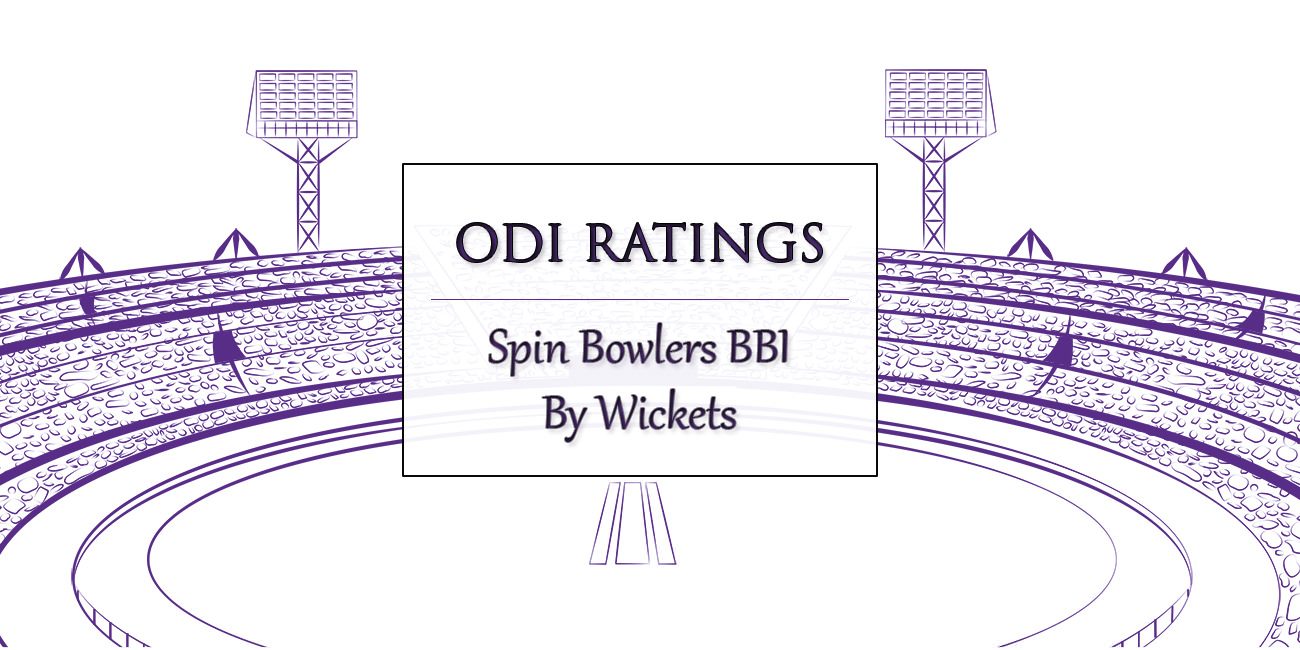 Our One Day International (ODI) ratings take into account all matches from the first ODI match on January 5, 1971 till the below mentioned last update date.To qualify for the rating, a player must have played at least 25 innings against the Top Teams (TT). TT may be found in the last section of the rating.