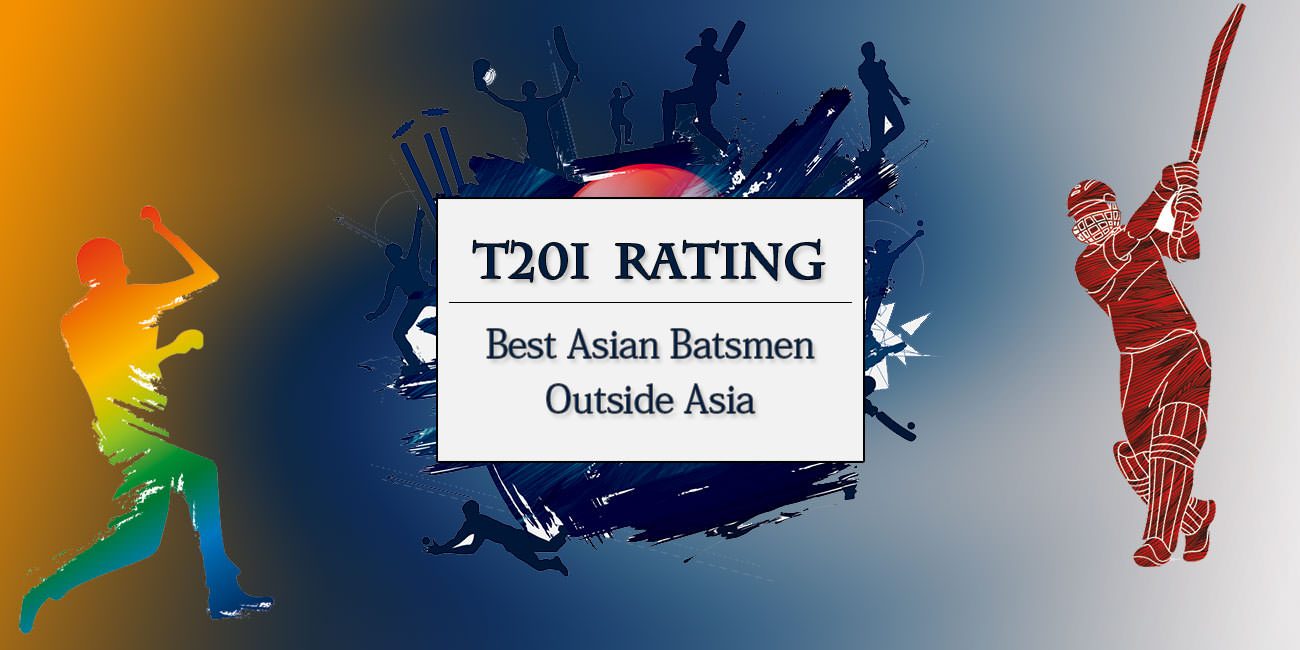 Our Twenty Twenty International (T20I) ratings take into account all matches from the first T20I match on February 17, 2005 till the below mentioned last update date. The Ratings are divided into 5 sections which take into account the number of runs scored; batting average; strike rate; and best performances by runs and by strike rate. How the rating works is explained in highlighted sections. So, here are the Top 10 Asian batsmen in matches Outside Asia

A O A Rating

This rating only includes stats of Asian batsmen in matches Outside Asia. The rating is divided into sections to make it easy to understand how it is calculated. Before each section, its criteria is highlighted in bold. Our ratings are dynamic, and as new matches are played, the rating of earlier batsmen may change if current batsmen set new benchmarks.

In this criteria, we have taken the top 5 innings of the batsman with highest strike rate. Quick Innings Strike Rate (QI SR) is the Relative SR of the batsmen in the 5 innings. 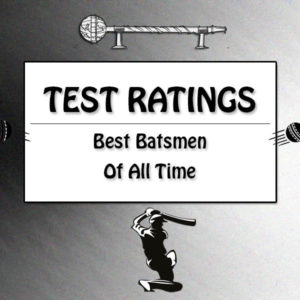 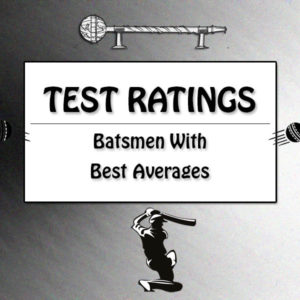 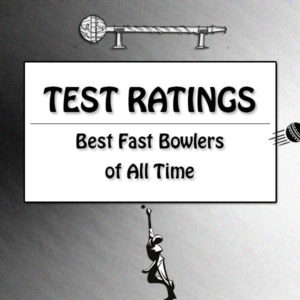 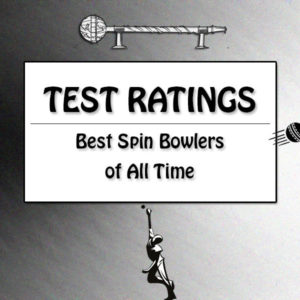 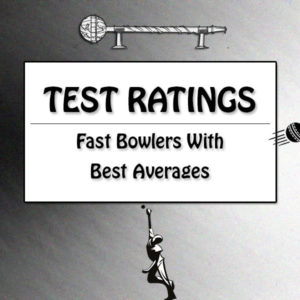 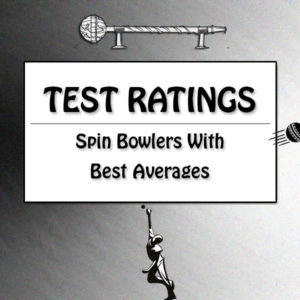 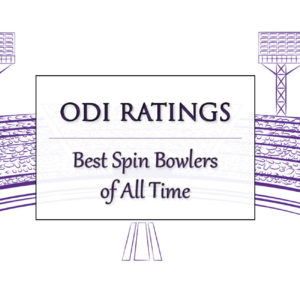 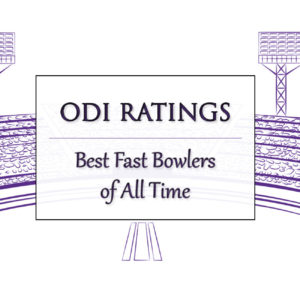 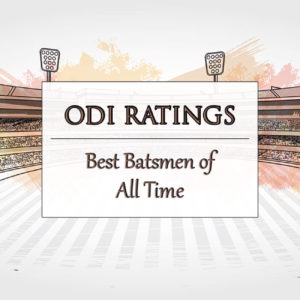 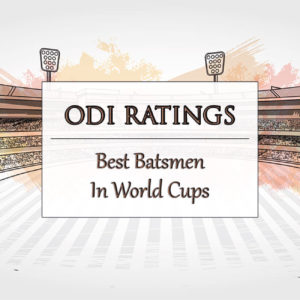 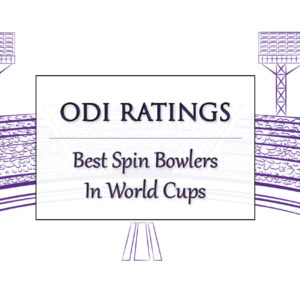 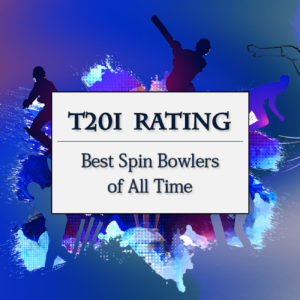 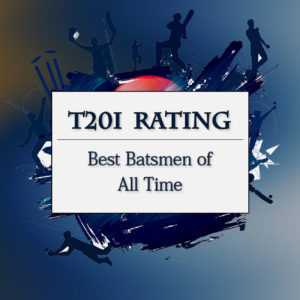 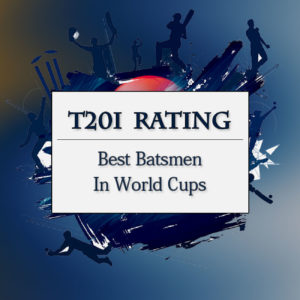 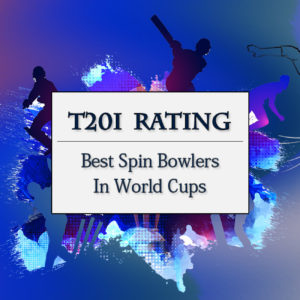 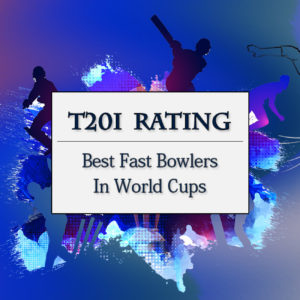 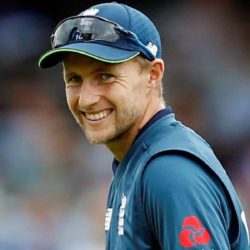 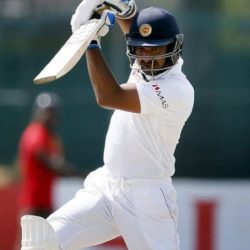 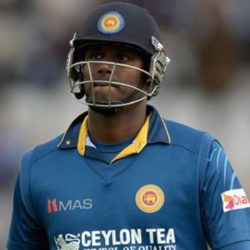 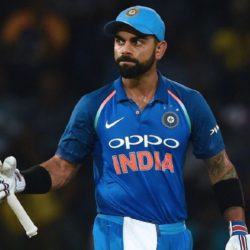 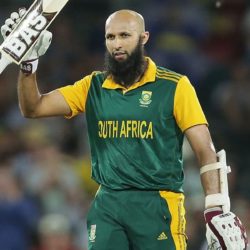 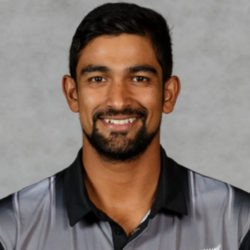 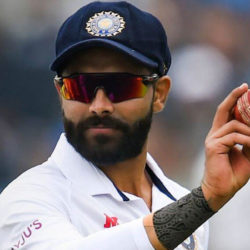 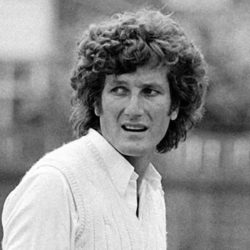 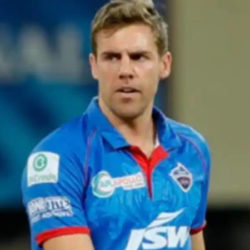 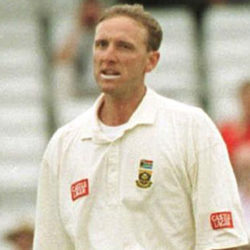